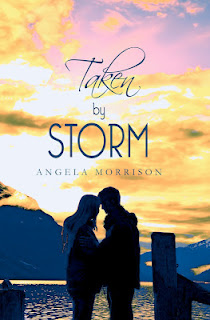 To learn more about TAKEN BY STORM and check out the rest of the celebration, go to Angela's Cayman Summer blog.
http://caymansummer.blogspot.com/2012/07/10-years-from-today-michael-swam-out-of.html
Posted by Jennifer Wolf at 12:10 PM